To be quoted according to event and needs of the organisation. 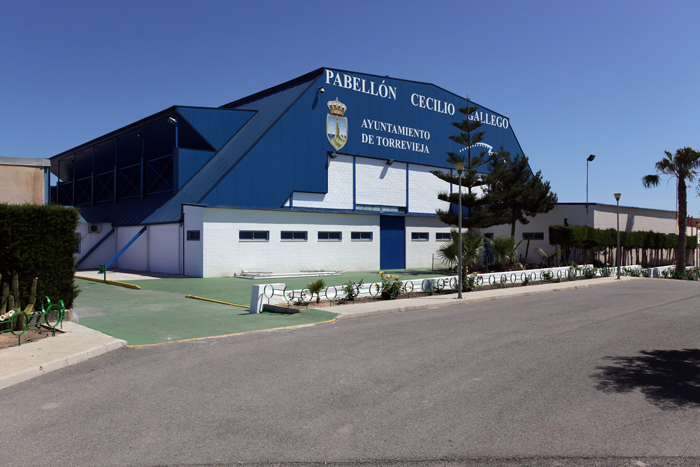 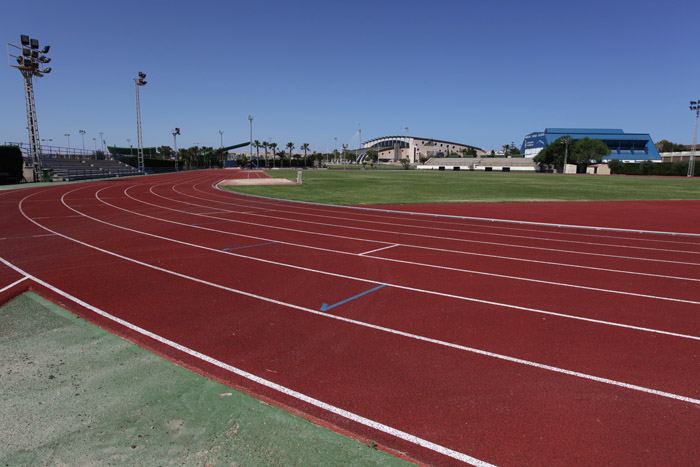 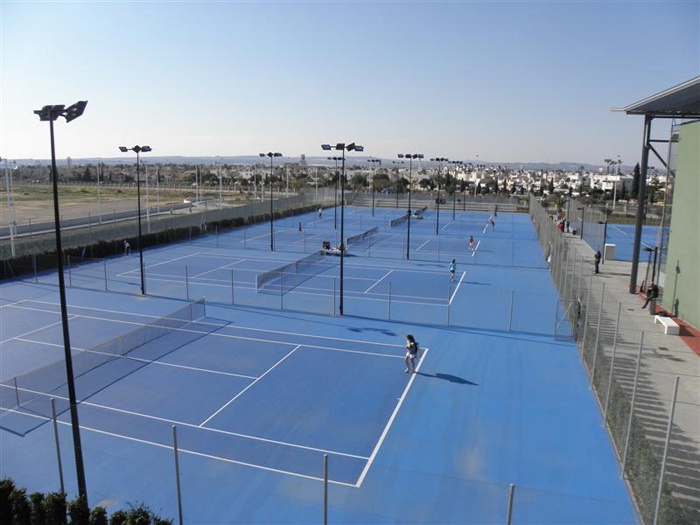 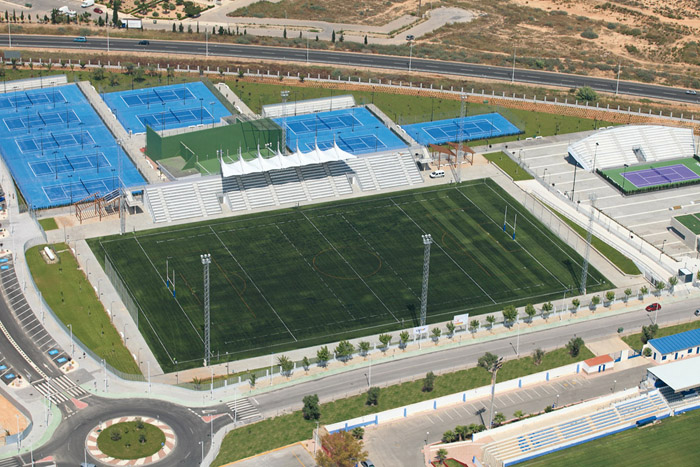 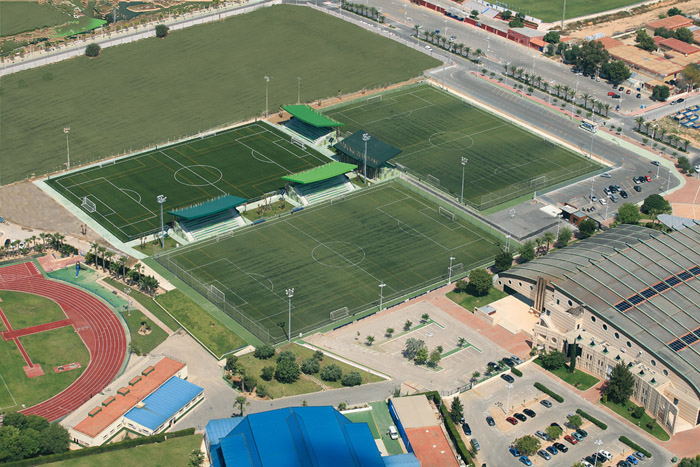 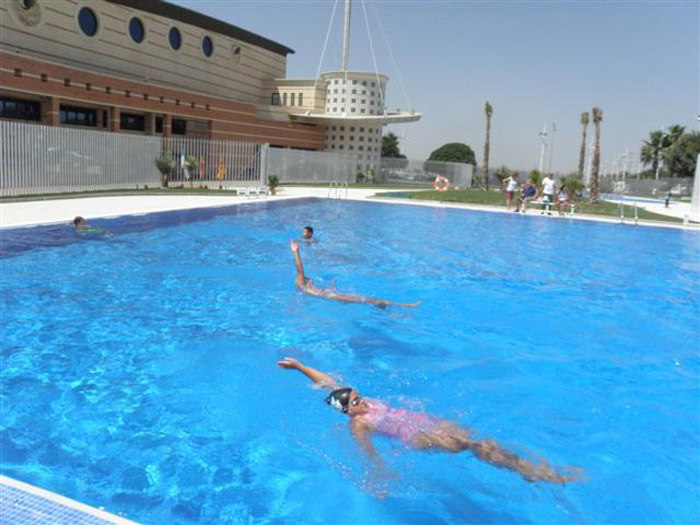 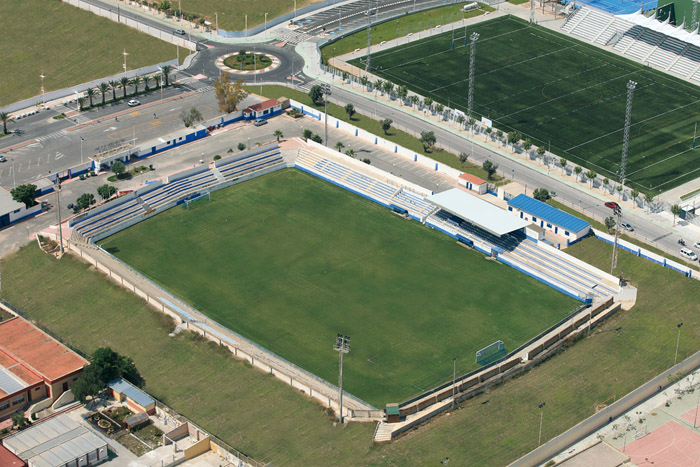 Sports City of Torrevieja, complemented by the center and around the city, activities and countless sporting events taking place in Torrevieja. Among others, the following events annually national and international character are performed: